The family was living in Harrison Town, Grant County, Wisconsin, at the time of the 1880 U.S. census. This record lists the oldest daughter as Patty, age 9, born in Iowa. The correct name for this daughter was Amy Withrow, and she was born about 1871 possibly in Iowa or possibly in Kansas City, Missouri. Amy was a teacher in Grant County, Wisconsin, and then in Chicago, Illinois, where she died on September 25, 1918.

The second daughter was Grace Withrow, who was born in Iowa in about 1873 and is shown as age 7 in the 1880 census. Grace was a secretary to the postmaster in Chicago, Illinois, for a while, and died in 1903 in Phoenix, Arizona.

The third daughter, Bertha Withrow, shown as age 5 in the 1880 census, was born in Wisconsin about 1875. She became a portrait artist and died in San Antonio, Texas, in 1907.

Annie A. Withrow, who was three at the time of the 1880 census, was born in Wisconsin on about November 8, 1877, and died January 20, 1888. She is buried at Mt. Zion Cemetery, Cornelia, Grant County Wisconsin. Her father, George Withrow, and her paternal grandparents, William and Martha Withrow, are also buried in this cemetery.

The youngest daughter, Mary Belle Withrow, was born about 1884, and married Richard Vance Spencer, a medical doctor. She became an attorney and was in the office of the Public Guardian of Cook County, Illinois. Richard and Mary Belle Spencer had two daughters, Mary Belle, born December 14, 1919, and Victoria, born November 27, 1921.

The pictures below are from the collection of Cynthia Kerman. 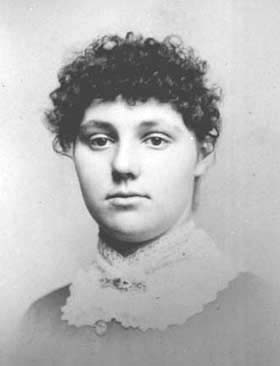 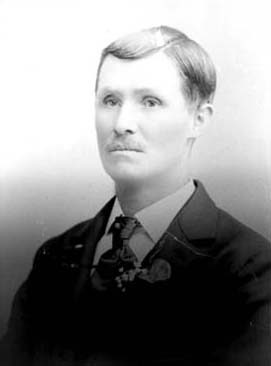 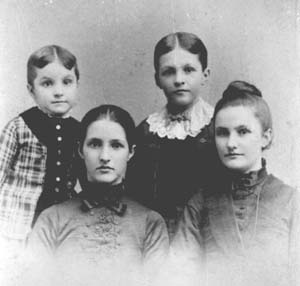 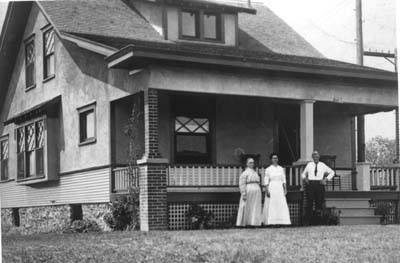 Read More about Annie A. Withrow