Walter Thurtell was born June 15, 1796, in Norfolk England, one of the children of John Thurtell and Anne Browne. He married Honor Clarke on July 21, 1819, in Great Yarmouth, Norfolk, England, and they had eleven children. He and his wife and daughters, Honor and Clare Thurtell, were living in Walsingham, Norfolk, England, at the time of the 1851 British Census, which showed him as a miller and farmer with 170 acres, employing five men and two boys.

He lived for years at Ormsby House, Grange Road, Sutton, Surrey, England. He used the last name Murray for some years because of the scandal pertaining to his first cousin, John Thurtell, who was hanged for murder in 1824. Walter Thurtell collected information on the origin of the Thurtell name. 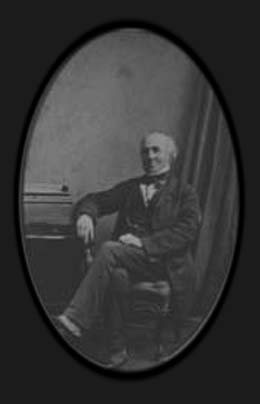